On October 13, 2018, an 86-year-old Japanese man named Hiromu Inada, finished the Ironman Triathlon World Championship (Hawaii) in 16 hours 54 minutes. The Ironman triathlon is the paradigm of grueling endurance races, with its 2.4-mile swim, 112-mile cycle, and 26.2-mile marathon all rolled into 1 event held under extreme heat, humidity, and wind conditions. And yet this is just 1 of the many feats accomplished worldwide by the so-called oldest-old (those aged!85 years) in both endurance and more “power”-oriented sports (Figure 1).1 Instead of viewing such performances as biological exceptions, why not consider the medically relevant message they convey; that is, humans can retain remarkable functionality until the end of their life span . . . if they train for it. 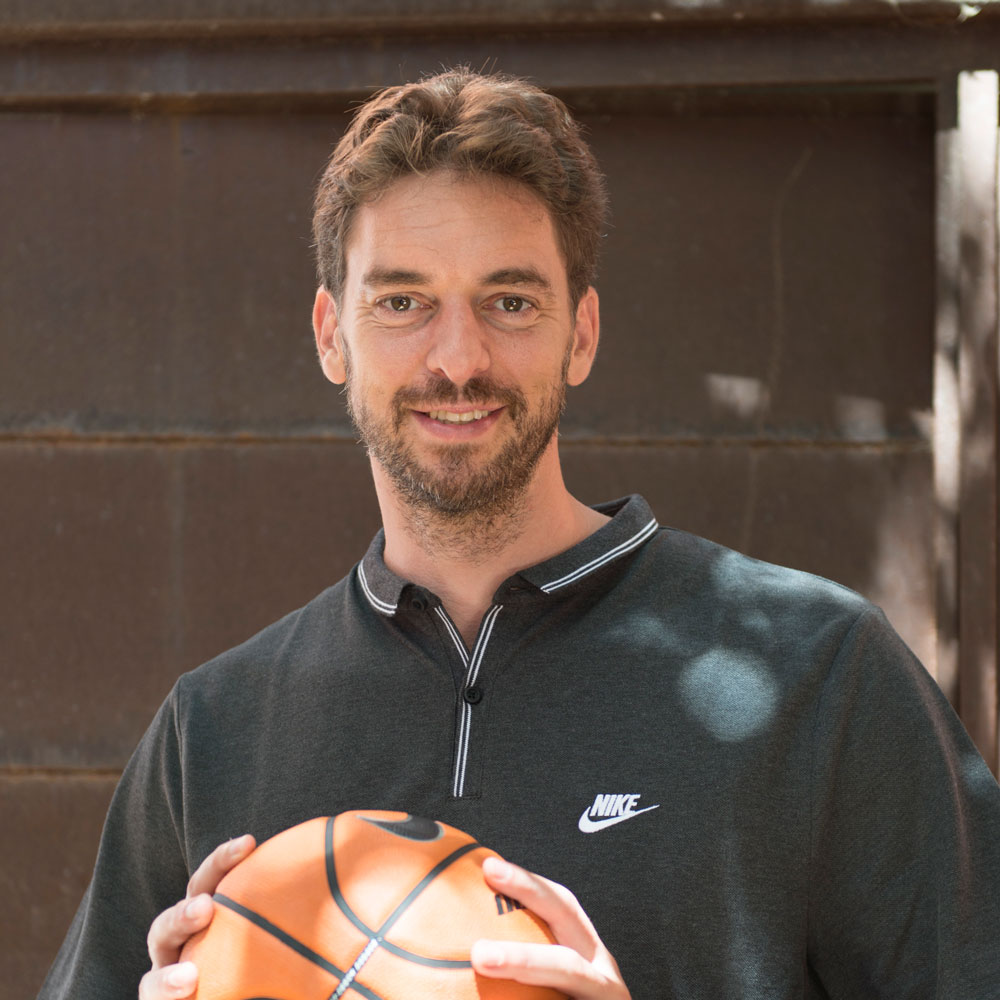 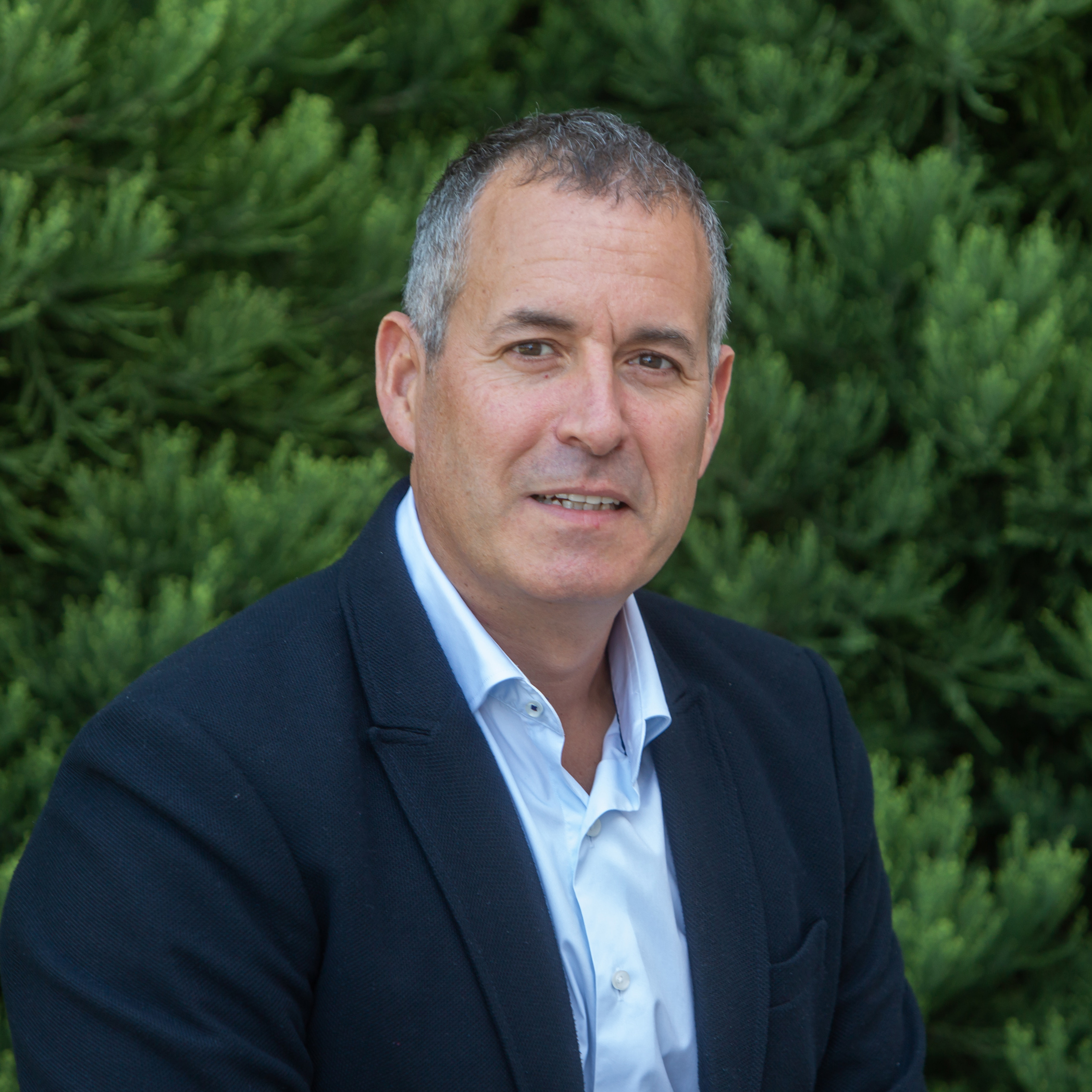 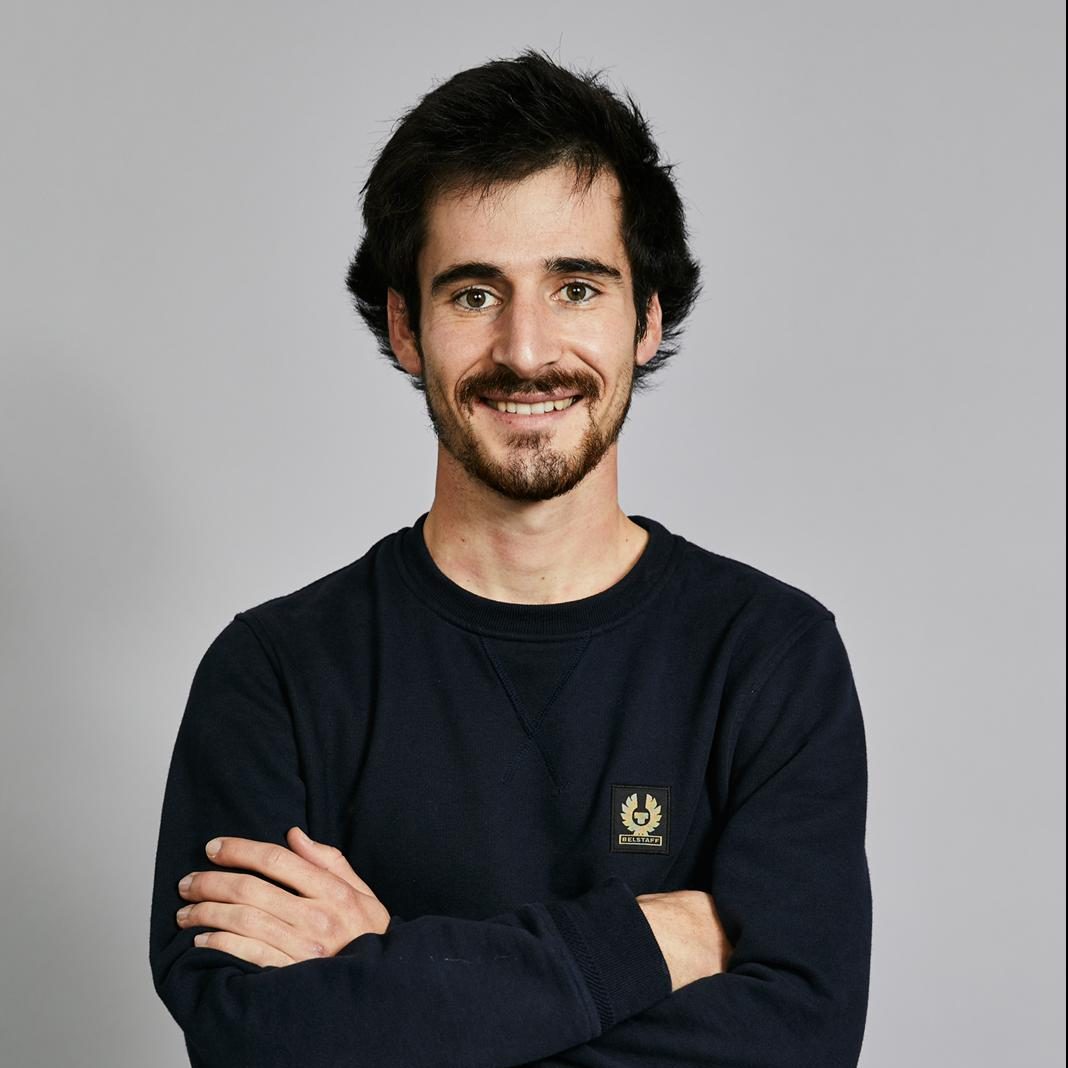